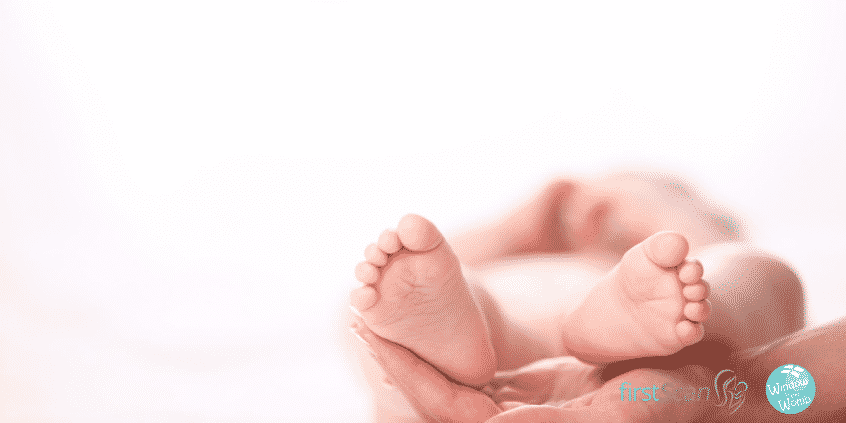 RSV – What is Respiratory Syncytial Virus?

RSV Virus is a common virus, and almost all children are infected with this by the time they reach 2 years old. The virus can make it’s way down the small airwaves in the lungs (also known as the bronchioles) and cause them to become inflamed.

The virus is spread through coughs and sneezes and can live on surfaces – it is more dominant late autumn to early spring.

This inflammation can make breathing difficult for little ones causing a build-up of mucus. This is because babies use only their noses to breath as they don’t develop the reflex to open their mouth until around 3-4 months.

As babies and children have such small airwaves that aren’t developed yet, they are at higher risk of the RSV virus developing into bronchiolitis.

Who is at Risk?

RSV is extremely common in infants and is almost most of the time – mild. There are factors which increase the risk of it developing into being more severe:

Most children that develop RSV have very mild symptoms which clear within 2 – 3 weeks, however it’s crucial to look for symptoms of more serious issues.

Early signs are very similar to a common cold such as a raised temperature, runny or blocked nose or cough.

These symptoms may get worse before you see improvements and include:

When to Seek Medical Advice

If your child experiences the following:

The NHS also recommends seeking medical advice, particularly if your child is less than 12 weeks old, or has a heart or lung condition or existing condition from birth.

You can read more about the RSV virus on the NHS website or you can get in touch with your GP.

We also recommend enrolling on local first aid courses in your area. These courses can offer crucial life-saving skills in an emergency – British Red Cross offer courses across the country.